build your own ‘Christiaan Brunings’ 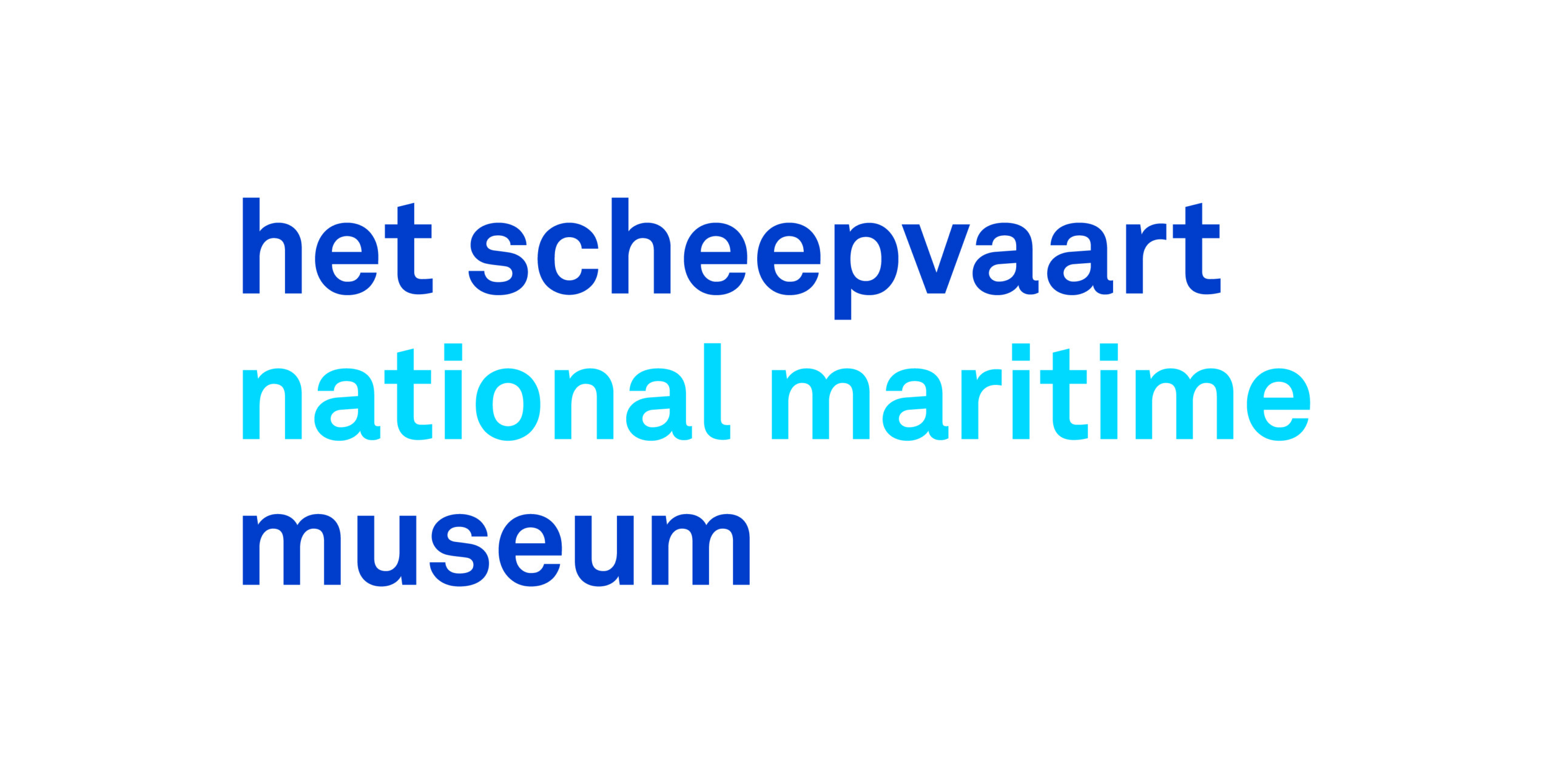 Build a paper model of the Christiaan Brunings, one of the many boats in the collection of the National Maritime Museum

The Christiaan Brunings was built in 1900 for the national Department of Waterways and Public Works (Rijkswaterstaat) as an icebreaker, but, rather uniquely for the time, was built with a very luxurious interior to allow her to serve as an executive vessel as well. She was named after Christiaan Brunings, the Dutch marine engineer recognized as the founding father of the department.