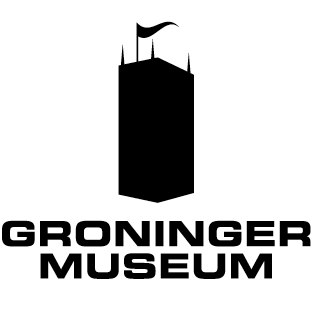 Printer and painter, businessman and poet, father and bohemian, Groninger and avant-garde – Hendrik Nicolaas Werkman (1882-1945) has it all.

In 1908 Werkman founded a printing company in the city of Groningen. Only after his company almost went bankrupt in the early 1920s did he develop his artistry, stimulated by Kunstkring De Ploeg.

His avant-garde magazine The Next Call went around the world and he became famous for his colorful prints in which he played with printing techniques. During the Second World War he worked for the clandestine publishing house De Blauwe Schuit. On April 10, 1945, Werkman was executed by the occupying forces. Since then, appreciation for his work has only increased, thanks in part to the efforts of Willem Sandberg, director of the Stedelijk Museum in Amsterdam.

Be the first to review “Werkman – Leven & Werk” Cancel reply