This paper vase cover features one of the most important paintings in the collection of the Scheepvaartmuseum (National Maritime Museum of the Netherlands) – “Zeeslag bij Gibraltar” (Battle at Gibraltar).

Fold it around an empty bottle or jar and create a unique accessory for your home. 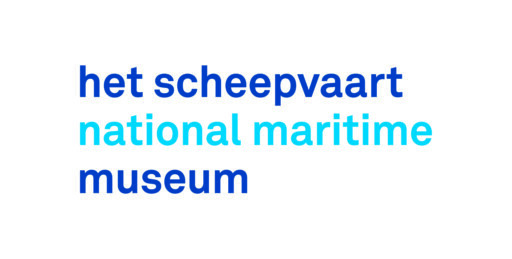 The Paper Vase Cover turns an empty bottle or jar into a modern vase. You create the final look by pushing the origami-inspired material into the desired shape. This flat-packed design fits through your mailbox and is also a perfect gift.

Created by award-winning Dutch designer Pepe Heykoop, it has been hand-folded by women of the Pardeshi community in Mumbai, India, in collaboration with the Tiny Miracles foundation.

Tiny Miracles aims to empower communities in the slums of Mumbai by creating jobs and providing education and healthcare. In the process, they create beautiful products, such as this paper vase cover.

The design of this paper vase is inspired by the largest painting of the Scheepvaartmuseum: “Zeeslag bij Gibraltar” (Naval Battle of Gibraltar). Painted in 1622 by Cornelis van Wieringen, this canvas comes in at no less than five meters of width and two meters of height. The piece tells a historical tale. On April 25, 1607, some thirty Dutch warships attacked the Spanish fleet anchoring in the Bay of Gibraltar. Twelve Spanish ships went under and thousands of soldiers on board were killed or drowned. The defeat during this naval battle was so great that the Spaniards opted for a truce with the powerful Dutch nation.

Painter Van Wieringen has added a detail to the painting that is not entirely true to reality. In the middle of the scene you can see a yacht depicted. This yacht was not actually present at the battle. On the back of this ship, Van Wieringen has depicted the princely coat of arms next to the arms of Amsterdam and the logo of the Admiralty. The painting therefore also functioned as a piece of propaganda for the Dutch nation.

You can learn morea about this work and the National Maritime Museum of the Netherlands here.