Children’s megillah, the story of Purim 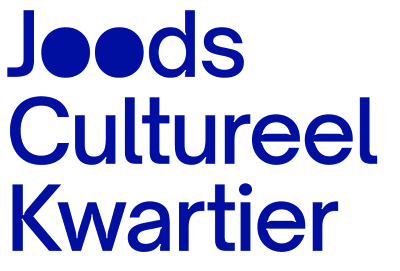 The story of Purim. Beautifully illustrated fold-out book with the story of Queen Ester, told in Dutch and Hebrew.

Purim is a Jewish holiday which commemorates the saving of the Jewish people from Haman, an Achaemenid Persian Empire official who was planning to kill all the Jews, as recounted in the Book of Esther (מגילת אסתר‎ Megillat Ester in Hebrew; usually dated to the 5th century BC).

Haman was the royal vizier to King Ahasuerus (Xerxes I or Artaxerxes I of Persia, “Khshayarsha” and “Artakhsher” in Old Persian, respectively), and he planned to kill all the Jews in the empire. His plans were foiled by Mordecai and Esther, his cousin and adopted daughter who had become Queen of Persia. The day of deliverance became a day of feasting and rejoicing.

Purim is celebrated among Jews by:

Other customs include wearing masks and costumes, public celebrations and parades, and eating hamantaschen (“Haman’s pocket”); men are encouraged to drink wine or any other alcoholic beverage.

Be the first to review “Children’s megillah, the story of Purim” Cancel reply