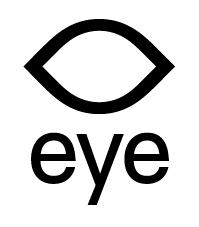 Discover the universe and oeuvre of this brilliant director through exclusive material from the personal archives, many of which have never been published before.

Michelangelo Antonioni earned his name as a pioneer of modern cinema through the international success of films such as La signora senza camelie (1953), Blowup (1966), Zabriskie Point (1970) and the famous trilogy L’avventura (1960), La notte ( 1961) and L’eclisse (1962) in which his favorite actress Monica Vitti shone every time. The exhibition not only presented fragments from his films, photographs, original film scripts and correspondence, but also paintings, some of which are by Antonioni himself.